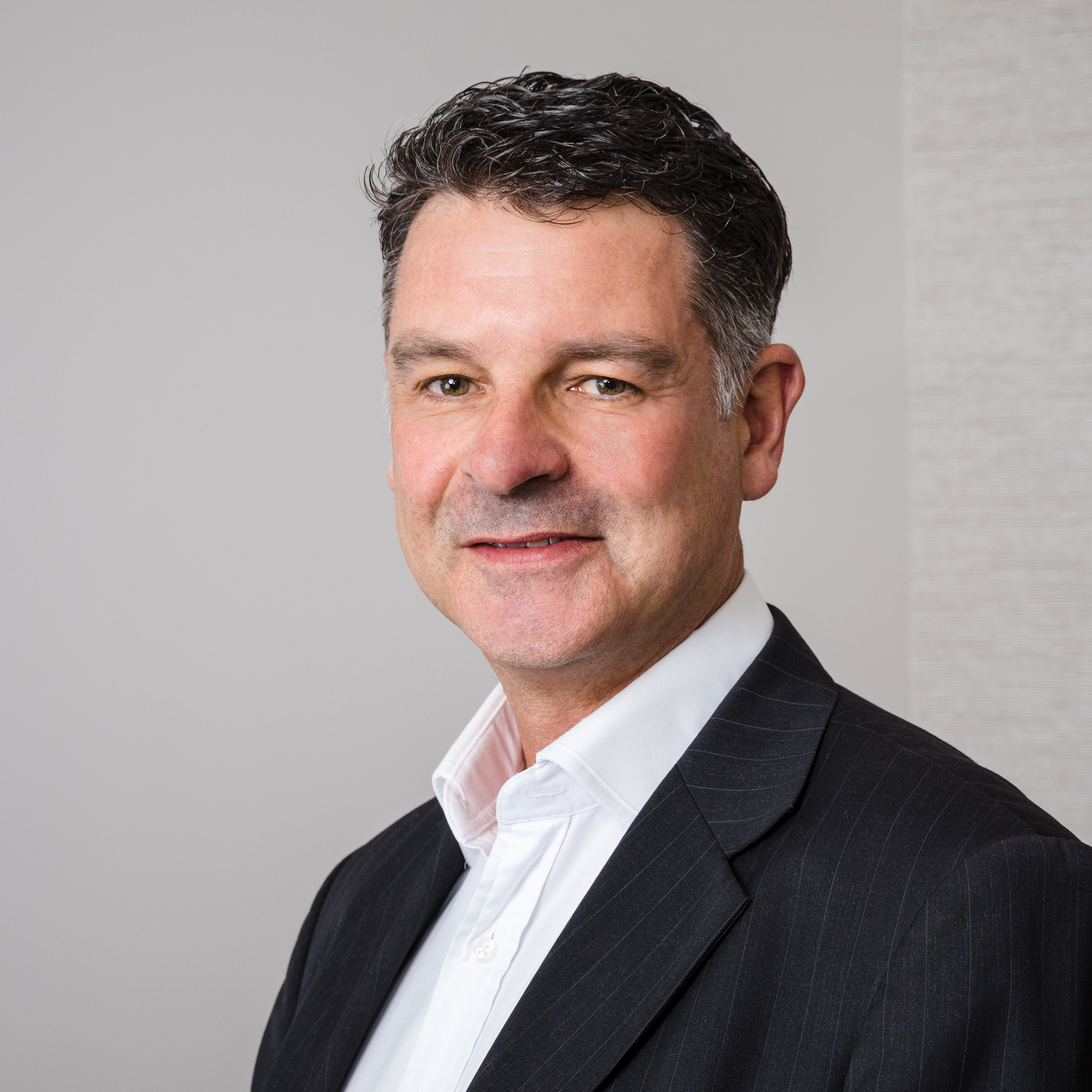 Mel Dunn brings nearly two decades of consistent achievement and a successful track record in strategic leadership and change, creating more sustainable business outcomes. He is an accomplished leader, innovator, influencer, negotiator and communicator who has effectively led a number of strategic organisational change efforts. He has also successfully demonstrated these critical core competencies in a range of international markets. Mel offers a demonstrably successful track record in senior and executive leadership and management roles, including with full P&L accountability.

Mel Dunn holds the MicroMasters in Corporate Innovation, a Master of Social Change and Development, Graduate Certificate in Gender Mainstreaming Policy and Analysis, and Bachelor of Teaching. Mel is also a Graduate Member of the Australian Institute of Company Directors.

From 2009-18 Mel Dunn was a White Ribbon Ambassador, taking a stand for the elimination of violence against women, and has received numerous other awards, including the 2010 Godfrey Tanner Medal (Queensland Alumni Medal) and a Finalist for the 2012 Alumni Award for International Leadership, both from The University of Newcastle, and a Finalist and Highly Commended for the Outstanding Professional Alumnus category in the 2014 University of Southern Queensland Alumnus of the Year Awards.

Mel Dunn also holds an Adjunct Associate Professor position in the Institute of Social Science Research at The University of Queensland.  Mel's research and project interests include gender, and specifically the role of men in the pursuit of equality, development innovation and entrepreneurship, and the integration of theory and practice to address complex development challenges.